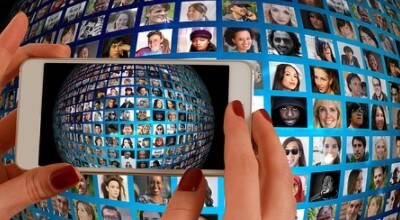 In the UK there are approximately 1000 societies affiliated with the PAGB, with around 40,000 individual members. The prime purpose of each Federation is to encourage the art and practice of photography directly to members and photographic societies throughout their own catchment areas, whilst also supporting and liaising with other Federations and the PAGB to ensure that local views and interests feature in national debates around photography.

Federations support, advise and encourage photographic societies through the organisation of exhibitions of members’ works, arranging lectures, conferences and competitions as decided by the Executive Committee.

The CACC covers Buckinghamshire, Oxfordshire, part of Berkshire (north of the M4) and part of Hertfordshire (west of the M1).

Founded in 1910, the EAF covers the largest geographical area of all the Federations, to include Bedfordshire, Cambridgeshire, Essex, Norfolk, Suffolk and Hertfordshire to the east of the M1 motorway. There are about 120 member clubs and societies with over 4500 individual members.

The KCPA covers Kent and some of East Sussex. There are almost 50 associate clubs who are supported by the KCPA executive committee which trains and provides highly qualified judges and lecturers to member clubs.

Formed in 1905 the L&CPU covers Lancashire, Cheshire, south Cumbria, and the Isle of Man and at that time, was the largest federation. Today there are 96 photographic societies with a total membership of around 4,000.

The NCPF covers Cleveland, the greater part of Cumbria, Durham, Northumberland, Tyne & Wear, and part of North Yorkshire. Founded in 1901, the Federation now advises and supports about 50 clubs.

Founded in April 1955, the N&EMPF is currently made up of 51 photographic societies and clubs primarily in Derbyshire, Nottinghamshire and Lincolnshire. The Federation organises annual events including an exhibition, photographic championships, a photographic weekend conference and memorial lecture.

NIPA was founded in 1967 and like all the Federations supports the camera clubs with competitions, judges and lecturers mostly through their own website and presence on social media.

Founded in 1903, the network has almost 100 photographic societies. The members groups vary in size and involvement considerably. The SPF organises or co-ordinates entries to events nationally or internationally on behalf of the members. There is also a free monthly e-newsletter the “e-flash”.

The SPA covers the counties of Surrey, West Sussex and parts of Greater London. In 2017 the SPA hosted the PAGB Awards for Photographic merit, and the SPA claimed a total of 17 awards.

The WCPF covers the western counties of Devon, Cornwall, part of Dorset, Somerset, part of Wiltshire, and south Gloucestershire. Formed in 1932 there are more than 100 clubs in the Federation which has organised talks, including one by the world-renowned photographer Charlie Waite.

The WPF is a group of 51 camera clubs in the South Wales area. It is the only UK federation that organises an annual weekend photographic convention. It also awards its own photographic distinction, the AWPF, and provides help for those wishing to apply for it.

The YPU was the first of the UK’s regional federations. Its first exhibition was held at the old Bradford Art Gallery in 1898, showing work from its 23 clubs. One of these clubs was the Leeds Photographic Society, considered to be the oldest photography club in the country that was founded in 1852. Today, the federation has 69 member clubs. 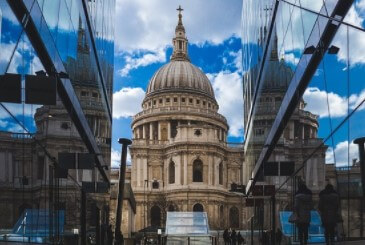 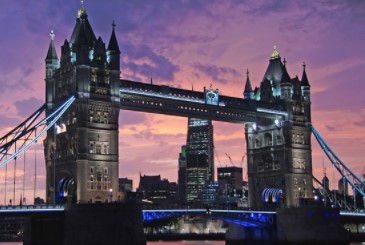 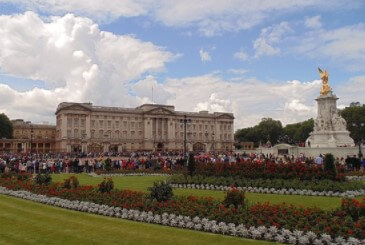 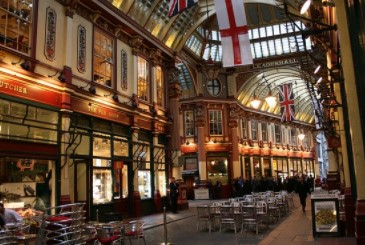 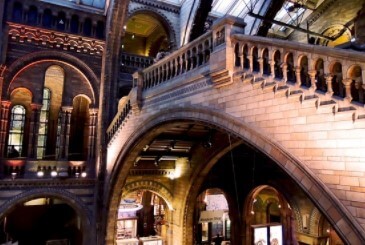 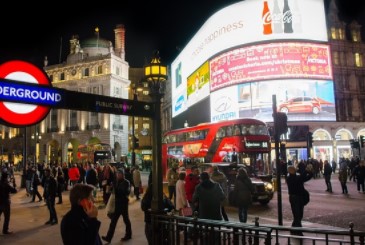